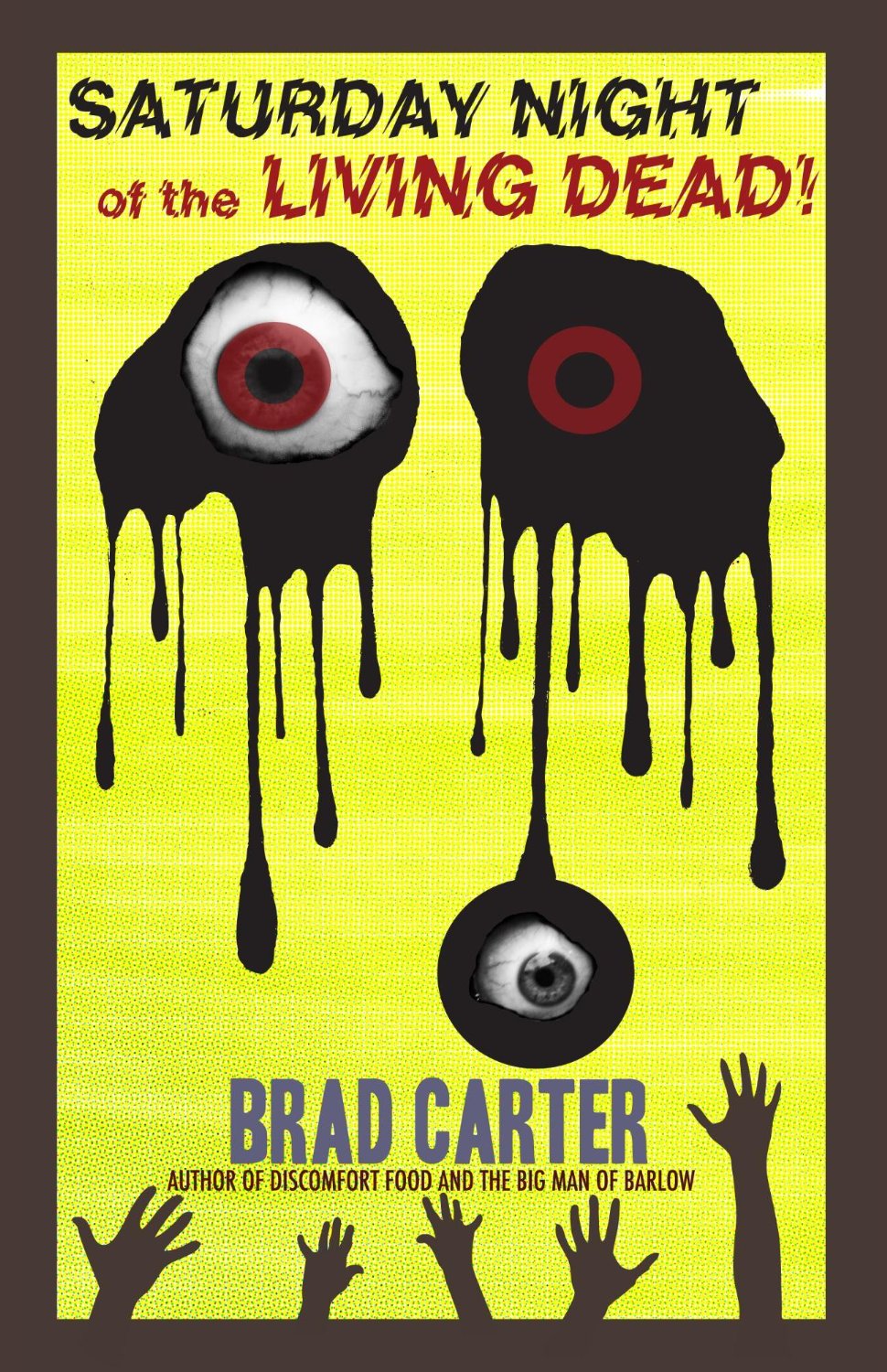 This entry is part 48 of 80 in the series Reviews

Mary Claire gripped my hand. She leaned over the center console until her head was on my shoulder. “Whatever. But the answer is that, truthfully, I don’t really know how far I can go towards stopping you. Like I keep telling you, I’m the new kid on the block, and I’m sort of learning as I go. Isn’t it enough for you that I’m asking you to stay?”

I answered truthfully. I told her that it wasn’t enough. Had she still been alive, I might have considered it. I’ve been in some strange relationships through the years. I guess it shouldn’t come as a surprise given the people you meet when you’re in my line of work. I’ve had women throw all kinds of kinky stuff my way, and I’ve always felt like a suave man of the world for being able to take it all in stride. I didn’t balk at jumping into the sack with a pale-skinned beauty who wanted to role play Lily Munster having an affair with Gomez Addams. I’d even kind of gotten into the part once things got hot and heavy. I had a naked woman ask me to watch her crawl around on all fours, barking like a dog and lapping champagne out of a Bil-Jac dish. And there was this time that a one night stand involved howling at the moon and running naked through the backyard. Even that was not so bad. But I drew the line at ghosts.

Despite Mary Claire’s solid, flesh and blood appearance, and her apparent consciousness, the whole thing was just too close to necrophilia. Of course, I didn’t tell Mary Claire that last part. There was no sense in hurting her feelings.

“Didn’t you tell me once that you and J.P. would make your own movie?” Mary Claire asked. “Back when we were kids.”

“We’ve made lots of movies. Been there, done that, bought the t-shirt.”

“No, you’ve done make up and effects for lots of movies. That’s not what I’m talking about.” I bristled at that. “Some of those movies, our effects were the best part. And if you think that shit is easy…”

“Whoa there, partner. That’s not what I meant.” She reached out and patted my thigh. I didn’t mind so much her touching me anymore. Although I knew she was dead, it wasn’t like she was a zombie or anything. It didn’t freak me out the way it had only the night before. Funny how you can get used to things so quickly. Besides, when she smiled, she was still the same Mary Claire I’d known all those years ago.

“You mean writing, directing, that sort of thing?” I asked.

“I mean something with your name above the title. You know, Ryan Parker presents a K and P Production. I’m sure I remember you talking about it. Seems like you did a speech about it in Mrs. Honeywell’s communications class.”

“Are you telling me that you want me to stay in Edgewood to make a movie?” I gave her a look that I hoped broadcast my incredulity but probably came closer to bewilderment. “That’s so fucking weird I’m having a hard time getting my head around it. I mean, not that the last two days haven’t been weird on their own. Okay, so I can’t ask why talking about the Grace Haven whackos gives you seizures. And I can’t ask what the hell makes my presence in Edgewood so important to all the residents of Ghostland or wherever the fuck it is you live when you’re not trying to commit vehicular homicide with my rental car. Can I at least ask why you want me to make a movie? Or is that also verboten?”

Mary Claire’s hand went from my thigh to my face. She put her palm against my cheek. “You have such a way with words, I bet you could turn out one hell of a screenplay. If I remember correctly, you even had a name for it. What was it? Don’t tell me you don’t remember.”

Of course I remembered. Saturday Night of the Living Dead. J.P. and I thought that was such a clever title for our hypothetical zombie epic.

I love a good horror movie, but you know I’ve never been a huge fan of gore and the ridiculous B-Movie stuff found at the video stores and on late night cable. I like watching them because they make me laugh with the absurdity of the stories and often the overblown effects are just icing on the cake. Brad Carter’s latest novel, Saturday Night of the Living Dead, is an homage to the drive in theater and the horror movies of the eighties and nineties when the genre was at it’s peak. The story revolves around the life of special effects artist Ryan Parker and the small town he grew up in. As much as he tries to leave his past behind him he finds himself drawn back home by the funeral of his high school crush, but when he gets there he discovers that leaving home is never as easy as it seems.

This book is extremely well crafted with a depth of character and setting that I’ve not seen in a stand alone novel in some time. There was no confusion of character or motivation and it is easy to read the book and recognize people from your high school even though you may not be a fan of horror movies. I expected the book to be a gore fest from the beginning, but the author spends time developing the characters to the point that the horror becomes the frosting to a perfect desert.

There is little I can complain about in this book. The author uses a lot of flashbacks, but since the entire book is one big flashback I’m inclined to forgive that, especially since he uses it so masterfully. The language is pretty strong, but it fits with the characters and at a certain point in the book you start to expect it.

This is a great book and I would recommend it to anyone over the age of thirteen. You don’t have to be a fan of horror movies or horror novels to enjoy this book and I think you would be remiss to pass this one by.