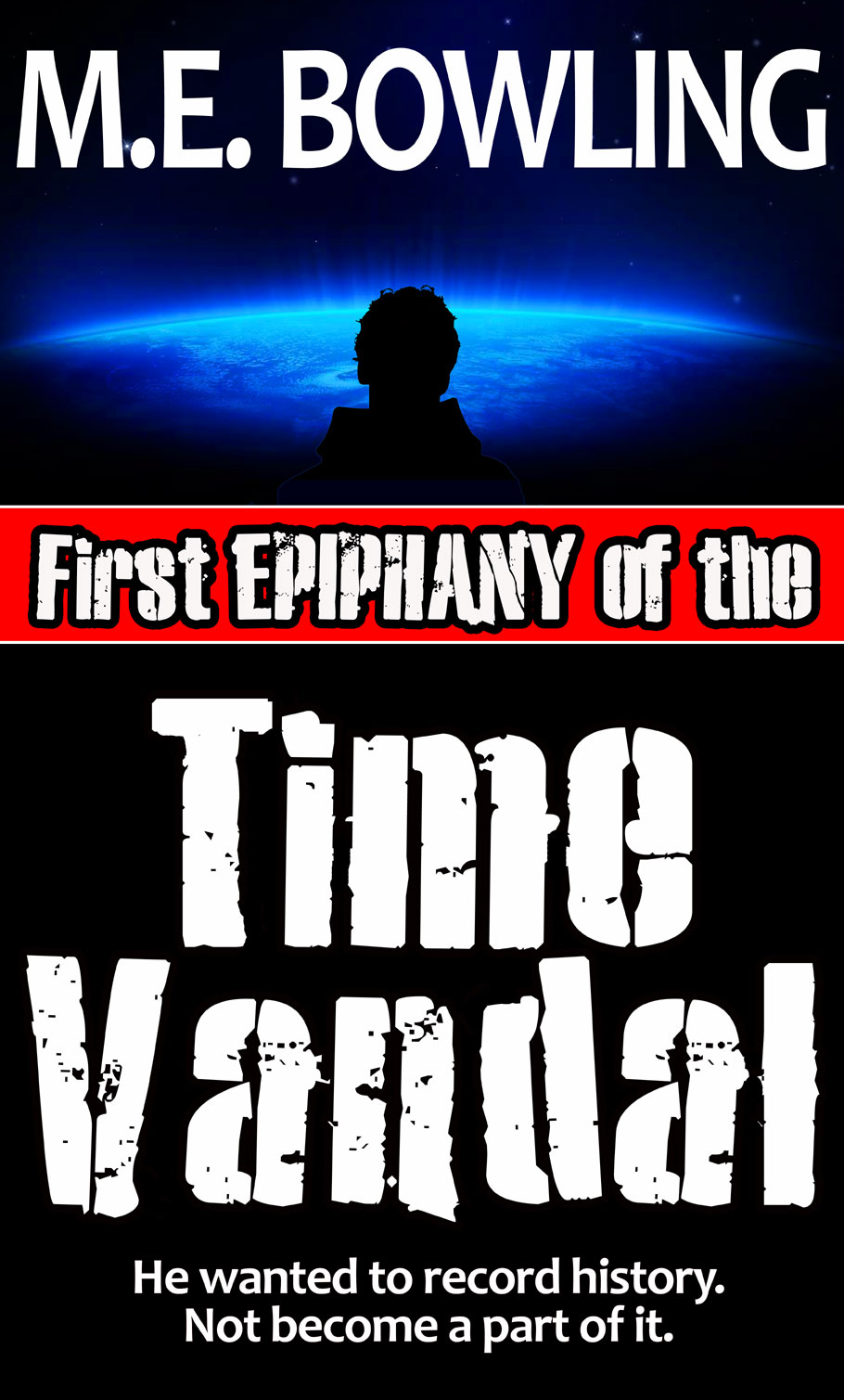 This entry is part 75 of 80 in the series Reviews

Rollins finished lighting his cigar.  He shook out the match and laid it in the ashtray.  “Harald Bluetooth?” he queried, looking down at the book lying on the edge of Elijah’s desk.

“Danish king, around 980 A.D.,” Elijah answered as he sat down behind his desk.  “At the height of his power he ruled over most of Scandinavia.  He converted all his subjects to Christianity.”  He shot the director a glance.

“Peacefully, I’m sure,” retorted the Director, smiling ear-to-ear.  He loved tweaking Elijah about things like this.

Elijah shrugged, unapologetically. “He’s just a hobby of mine,” he said.  “Guys like that, the ones that were able to unite a bunch of tribes against all odds, they always interested me the most.  I don’t know why.”  He started typing something on his laptop.  Rollins ignored him for the next few moments, puffing on his cigar to really get it going.  After a few moments more, the dark clouds filling the small office, he looked back up across the desk at Elijah and chose his words carefully.  “You know, Kim would have been really proud today.”  Elijah’s head snapped up, a barely concealed look of pain on his face.  Rollins continued, “It’s been over a year, man.” He shook his head slightly back and forth twice and paused for a moment.  “I mean … I guess I just want to say that I’m proud of you too, buddy.”

Elijah glared at him evenly, his gaze showing no emotion at all.  “I appreciate that, Jack.  I really do.”

After a few more seconds of silence, Rollins stood up and walked around the desk to where Elijah was sitting.  He reached out and put his hand on Elijah’s shoulder.  “I know that you wish, more than the whole world, that she was here today to share this with you, to share this day.  She believed in this project almost as much as you did.”

The Observer Effect is this strange physics principle that says the act of observation alters the outcome when observing phenomenon. The same principle can be applied to people and animals to an extent. So what happens when a brilliant scientist discovers a way to travel through time so that history can be observed and recorded? Dr. Elijah Snow learns that time travel is far more complicated than the science that made it possible as he starts his journey toward becoming the Time Vandal.

As a general rule I am not a big fan of time travel in books and movies. too much time and effort is spent on avoiding paradoxes and alternate timelines and on and on. Sometimes it drives the story, but all too often I find that it bogs the story down or opens up gaping plot holes. Very early on in First Epiphany of the Time Vandal the reader is assured that none of that baggage will be included here. The approach to time travel is straight forward and makes way for the story itself to take center stage. This alone makes the book worth reading. When you add in the quick, but unhurried, pace, the memorable characters, and clever plot, this is a rare gem of a first outing by an author.

The one problem I had with the book was that outside of the main three characters the rest were treated as mere window dressing. Don’t get me wrong, not every character needs to have a full backstory and granular detail, but there were a couple of characters that played important roles in the story but they were given short shrift through most of the book. It is an opportunity missed by the author, but only a minor flaw in an otherwise excellent book.

With summer approaching I would definitely consider grabbing this one and giving it a go. It is a quick, gripping read that will leave you hungry for the next installment (which the author assures me is in the works). I would definitely recommend this book to anyone interested in history, time travel, or science fiction.

M. E. Bowling spent most of his childhood years shuttling between various Air Force bases in Europe and the United States. As a child in a military family, he attended 12 different schools before he was 14 years old. This experience helped him gain a unique perspective on the ways that peoples and cultures vary from place to place.

He is currently crafting the follow-up to Time Vandal and has outlined a third novel ‘Mary’, a fictional account of the life and death of the Indian circus elephant that was hanged from an industrial crane in a small town in Tennessee in 1916.