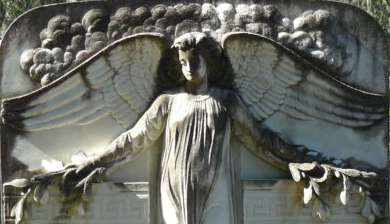 It has been seven years since I last published a novel, so I am happy to announce that a new one is on the way. Apocalypse Rising: A Murder of Wizards is the sequel to A Coming Darkness and takes place a year after the events of that book. Justin, the Grim Reaper, is recovering his powers quickly now, but with the progress comes a loss of his humanity and he fears what that will mean for him and Lilly and everyone else in the world. Meanwhile a gruesome serial killer is leaving mutilated corpses throughout the city and has set their sights on Justin. Can he stop the murderer before he loses his humanity altogether?

I have started a kickstarter for the book to help with editing and publishing costs. Check out the link below and consider backing the project and sharing it with anyone you think might be interested.