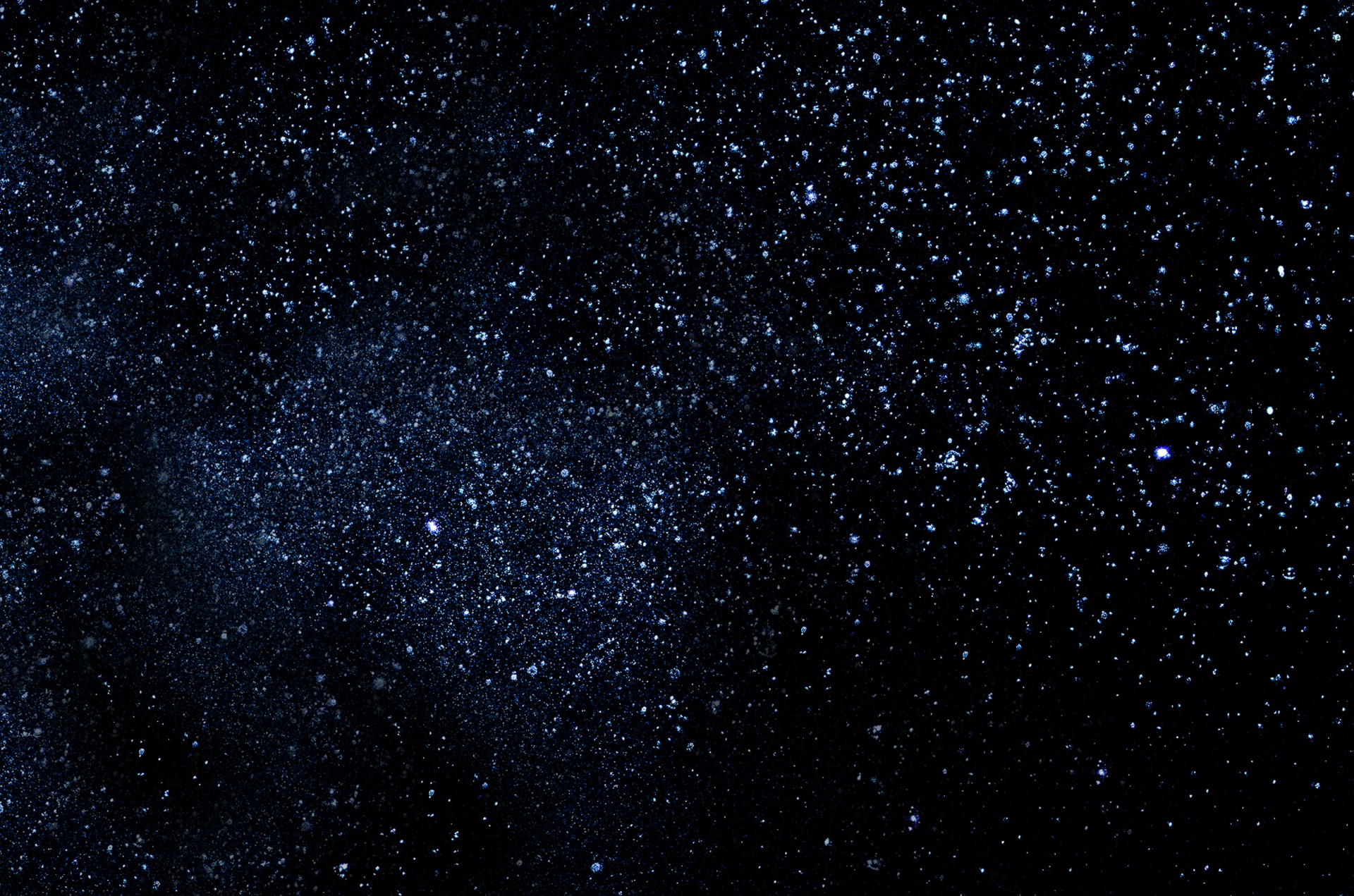 The dimensional rift closed with a bang they could hear despite the heavy shielding and soundproofing that went into the conversion chamber. Evan quickly looked over the data, confirming what he knew to be true: everything worked. The over-sized batteries, designed to contain energy, were filled to capacity. The excess energy created was fed back into a reserve set used to power the process, and they too were filled.

“It worked,” Evan said quietly as he leaned back in his chair.

Aldric smiled and slapped him on the back. “Good job, Evan. You really nailed this one.” He looked at the numbers scrolling over Evan’s screen and slapped him again. “A very good job.”

“There are still some refinements to the process I would like to make before we start production runs, but I would say this was a successful test,” Evan said as he looked up at Aldric and then at Margaret.

“Good job, Evan,” Margaret said as she placed a hand on his shoulder.

Evan felt the thrill of her touch and beamed beneath her praise. “Thank you, Doctor Vo. I couldn’t have done it without you.” Aldric glared at Evan. “I meant the both of you,” Evan said. He did not understand why Aldric needed credit even in the lab. Everyone outside of the building would give him credit for the incredible new power source, why did he take away Evan’s moment in the spotlight?

“Yes, well get a list of refinements together, and an anticipated timeline, by tomorrow morning. We lost a lot of time getting to this point. I would like to proceed with the rollout as soon as possible.” He turned and walked toward the door. He stopped and faced Margaret and Evan. He spread his arms out as if to encompass the entire room. “None of this pays for itself you know.” He spun on his heel, walked out of the lab, and the door hissed shut behind him.

Evan and Margaret were alone together for the first time in days. “Whatever do you see in that guy?” Evan asked as he spun his chair to face her.

She shrugged her shoulders and leaned against the edge of a worktable. “I don’t know. At first, it was the excitement, then the money and power, but lately I think it is because he’s familiar.” She looked at the closed door and sighed. “I don’t want to leave this place just yet, and I know if I call it off with him he will give me the boot and gladly pay for any harassment lawsuit I even tried to file. He’s a controlling bastard and as long as he is the only source of free energy, he will have enough money to bury anyone and anything that gets in his way.”

“So where is he off to?” Evan asked. “I thought he was going to be here until we completed all of the initial tests.”

Margaret smiled and leaned forward before she whispered conspiratorially. “He is meeting with the military again. I think they are trying to wear him down with all these useless meetings.” She stood up, raised her arms high over her head, and stretched like a cat in the sun. “Its useless of course. He won’t give them what they want for any reason short of alien invasion, and since we haven’t found signs of extra-terrestrial life yet, I don’t see it happening soon.”

“Yeah, and even then he would probably wait until the aliens were knocking on his door,” Evan said. “Either way, I’m kind of glad he has taken off for a while. I hate when he hovers while I work, and I have a lot left to do before I can even begin to put together his lists for him.”

“Well, you could always work on the list while the tests are running,” Margaret suggested.

“True, but I’ve been using that time to work on our little side project,” he whispered. “It’s not worth a damn for energy creation or collection, but I have some other ideas that have merit.”

“Not yet. It is still too early, and I have only done the math, not any real testing yet,” Evan said, “but if I’m right, it could make Aldric’s energy innovations a footnote in the history books.” He leaned back in his chair and spun about. “It seems that Aldric is not the only genius in this place.”

“I’ll have to take your word for it, genius,” Margaret said. “Until you’ve created something from your ideas, you’re little more than a dreamer.” She held up her hand to stave off his rebuttal. “You are a very intelligent dreamer, but still only a dreamer until then.”

“Fine,” he said before he tilted his head from one shoulder to the other, generating an uncomfortable cracking sound. “I was planning on conducting a physical experiment in a month when Aldric goes to earth for a week.” Evan grimaced and looked at the precision-made puncture wound in his wrist. “He took a DNA sample so he could code the Void Reactor to me while he’s gone. One week, nothing more.” Evan frowned for a moment before sighing. “I really hope his flight home is not delayed.” As much as Evan liked the idea of his DNA being coded into the machine, he did not like the idea of being the person solely responsible for the moon’s flow of free energy.

“I forgot he was leaving,” Margaret said. She looked up at the ceiling and asked, “how long has it been since he’s been back to earth?”

“At least two years,” Evan said with a smile. “The return to full gravity is going to make him one uncomfortable man that week.”

“Yeah, he’ll be pretty grumpy,” Margaret said. “It won’t help when he is trying to negotiate the rights for the space elevator construction.”

“No, but he’ll do fine. He always does.” Evan never really liked the man. He had even been jealous of his brilliance for a while, but Evan understood with the dimension project that he is every bit as smart as Aldric, just not as driven.

“That he does,” she said as she looked into the distance. “So, what now?”

“I guess I sit here and think through all of the changes that we need to make in order to keep this thing stable and more efficient.” Evan tapped a finger in the middle of the data screen in front of him. “I know it worked today, but there is something else going on here and I would like to figure it out before we work up a full production model.”

Doctor Vo looked at him for a moment and smiled. “Why don’t I get us some food and I’ll help you with it.” She put a hand on her hip and thrust her breasts out. “I am more than just a pretty face you know.” She winked and left Evan sitting in the lab alone, his chin resting on his chest.