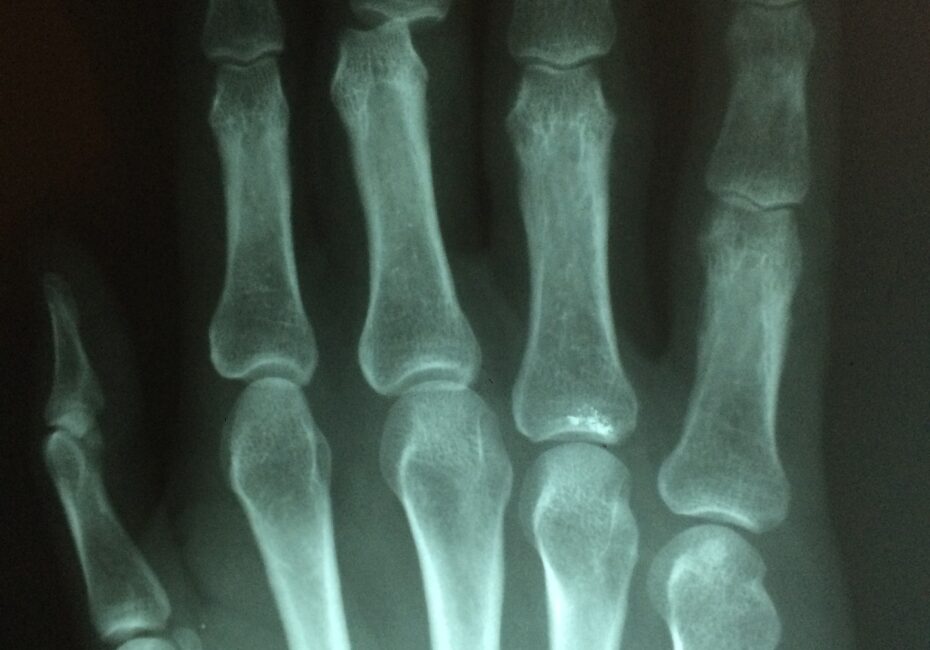 Aldric Screamed in rage as he slammed his fist into the wall of his office and shattered the bones in his hand. He knew that bastard Evan was up to something, and Margaret was involved somehow. He recognized the lust in Evan’s eyes and it made him sick. Shoving Evan out of an airlock crossed Aldric’s mind, but the traitor was too close to solving the problem with the dimensional collapse technology to be killed now. He hated feeling like he needed Evan, but the man was smarter than anyone gave him credit for.

As his anger subsided the pain in his hand grew. He would make a trip to the infirmary to get it fixed before his meeting later in the afternoon. He hated going there because it made him feel weak, and he hated that. Aldric looked back at his desk and watched Evan working in the focus helmet. Aldric grimaced and cleared the image before tapping a couple buttons on the com unit. The machine silently flashed as it attempted to connect with one of the people Aldric used when more traditional means failed.

“Go ahead,” the voice on the other end of the line said. The computer-generated distortion kept Aldric from knowing whether the person he talked to was a man or a woman. He did not even know for certain whether or not he had spoken to them before. He did not care beyond casual curiosity. They got the work done and the results were all that mattered.

“Evan Murray,” he said. “Gather information with an emphasis on research and blackmail. Start immediately and maintain until I call you off.”

“Understood,” the voice said. “I am transmitting account information and fees now.”

Aldric noted the account and grimaced when he saw the fees. They were exorbitant, and the daily retainer was a bit more than usual, but he punched in the codes on his data screen and made the payment. Questioning the pricing was forbidden and a sure way to lose their services. Perhaps he could live without them someday, but that time had not yet come. “The first payment is sent and the retainer is scheduled. When can I expect results?”

The line went silent for a minute before he received an answer. “Two weeks for the first report, but the results are not guaranteed until week six,” said the scrambled voice.

“Six weeks?” Aldric almost shouted. “In six weeks he could be finished with whatever he is up to. I need something I can act on in four.”

“We will provide what we have in four, but there are no guarantees until six.” The line closed and Aldric almost punch the wall with his other hand, but he settled for staring at the com unit with all the anger and disdain he could manage. It was far from satisfying.

Aldric frowned as he looked at his broken hand. It hurt surprisingly little given that he could see a fragment of bone from one of his knuckles poking out through the skin. Logically he knew that it was most likely shock keeping him from passing out, but the look of it fascinated him. He rolled his hand from side to side and tried to straighten his fingers, but that proved to be more than he could manage. It didn’t hurt any more than leaving it be, but anything more than a little flex proved impossible. “Shit.” He held his hand up against his chest and sat down in his chair.

Somehow the video of Evan and Margaret started playing again, but it looped around one moment. Over and over again Margaret Vo asked Evan Murray, “Can you bury the data?” That one little question provided Aldric with all the proof he needed that the two of them were conspiring against him, but there was something else that bothered him as he watched it. Aldric watched in silence, searching for the detail that bothered him. He trusted his instincts and he knew something in the scene was important. He sat up and used his good hand to zoom in and focus on different areas until he found what he was looking for.

His eye kept going to Margaret. There was something there, he was sure of it. He focused his attention on her a little at a time he eventually found what he was looking for. Just above her left ear, nestled in the dark confines of her black hair was a glint of metal, something that did not belong. He focused and turned the video, trying to get a better angle, but there was only so much he could do before he forced himself to give up.

He could not tell for certain what it was, but if he were to guess he thought it might be a recording device or some sort of hacking tool. He knew she was smart, but did not think she could be quite so devious. He searched his memory for a time when he had run his hands through her hair, but he could not remember running his fingers along that side of her head. Did she guide him away from it or was it naturally away from where he touched her?

Aldric glared at the screen for a bit longer as he wracked his brain for answers and considered what he might do with this new information. Perhaps he would have security take another look at her, maybe even stop and search her under the guise of a random check. No, that would be too obvious, and if she was clever enough to sneak it into the building, she was clever enough to avoid such a ham-fisted attempt to discover her perfidy.

No, this would take patience. His timing would have to be perfect. Too early and he would only have half the answers, too late and his enemies would have his secrets. “I know, my dear. Oh yes, I know,” he whispered to the screen as he ran his fingers over the paused image of her face.

He turned off the monitor and stabbed a button on his desk with his finger. The door slid open and the light of his office spilled into the receiving room beyond. He got up from the chair with a grunt of discomfort and headed out of the office and into the hall beyond. The path to the infirmary cloaked him in silence. The cold, dark halls were empty. No one could stare at his swollen and bleeding hand as he walked the halls of his company and plotted the destruction of the traitors in his midst