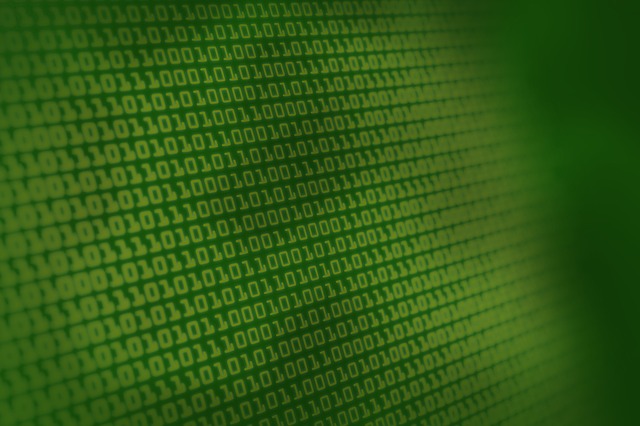 “It happened again,” Evan said as he slammed his fist onto the table. “Weeks of testing had and we have gotten no further. The containment field harmonics just fall apart once those damn signals start appearing.” Aldric is certain that the conversion and storage processes are strong enough to handle the output if they can get the strange deviations to stop. Something about them makes the whole system jump erratically, and that causes the converters to overload. Evan tapped his chin in thought, and said, “It’s almost like something is consciously trying to prevent this from working.”

“That’s impossible, and you know it,” Margaret said as she stared at a bank of screens, her face lit by the flickering glow of numbers scrolling past. “There is some variable that we are missing, but I have no idea what it could be. We’ve checked everything.”

Evan ran his finger through his hair and said, “Perhaps we need to look at this from a different angle. Let’s set up to run another test, but let’s keep all of the focus on interval seven, which is consistently the strongest, and see if we can make any sense of what is happening right there.”

“That might work “How long do you think it will take to set things up?” Margaret asked.

“Well, if we get the assistants started right away, they can have everything in place by tomorrow morning, then half a day of recalibration and setup verifications, and we should be able to start the test tomorrow afternoon if we want.” Evan leaned back in his chair and rubbed his temples. “I think it might be better to wait until the following morning so that we can run a simple simulation first.” Evan preferred a more conservative approach, and that took more time, but Aldric was growing impatient for results.

“That might not be a bad idea,” she said, “but let me touch base with Aldric and see what he thinks.”

“Why bother? You know he is going to push for testing as soon as possible, assuming he is willing to even wait for proper calibration,” Evan said He stood up and walked to the coffee machine. “I swear I don’t know how the man has managed to not blow himself up before now.”

“Because he is smarter than both of us combined,” Margaret said. “He sees things in ways that I can’t begin to understand, and it works for him.”

She was right, and Evan knew it, but that did not mean he had to like it. People like Aldric were lucky, but eventually, that luck ran out. Evan believed in the process, in tried and true methodology, and in careful testing. It kept people safe and allowed for steady progress, but it did not often lend itself to the massive leaps forward that Aldric’s reckless methods yielded. “I suppose you’re right,” Evan said, “but I would still prefer a slower approach. I don’t understand why this is so urgent to him.” Evan shook his head and looked straight at Margaret. “It doesn’t matter, I guess. He’s the boss, so what he wants, he gets.”

Margaret blushed and looked away. “Yeah, he does at that,” she said. Silence hung awkwardly between them. “I guess I should go. Will I see you later?”

Evan shrugged his shoulders., “Yeah, I’ll be here for a while giving all of the techs their marching orders, then making sure they understand them. Why don’t you come by later and let me know what Aldric thinks?” Evan smiled and winked at her. “If you come back early enough, I’ll even treat you to dinner at Rosewill’s. I heard they got in some Terran raised beef yesterday. I don’t know about you, but I could really go for some meat not grown in a vat.”

“I’d like that,” Margaret said. “I don’t think it will take long. Aldric has a meeting this afternoon with some investors.” She walked to the door and looked back over her shoulder before saying, “he is planning something big, and he’s not even telling me about it.” The door opened, then closed once she was through, leaving Evan alone in the lab.

“Something big, eh? Something that even Aldric needs investors for.” Evan got up from his desk and looked out the lone window not on the ceiling. He stared across the barren moonscape to the white tower covered in green and purple lights. “What are you up to now, Aldric?”