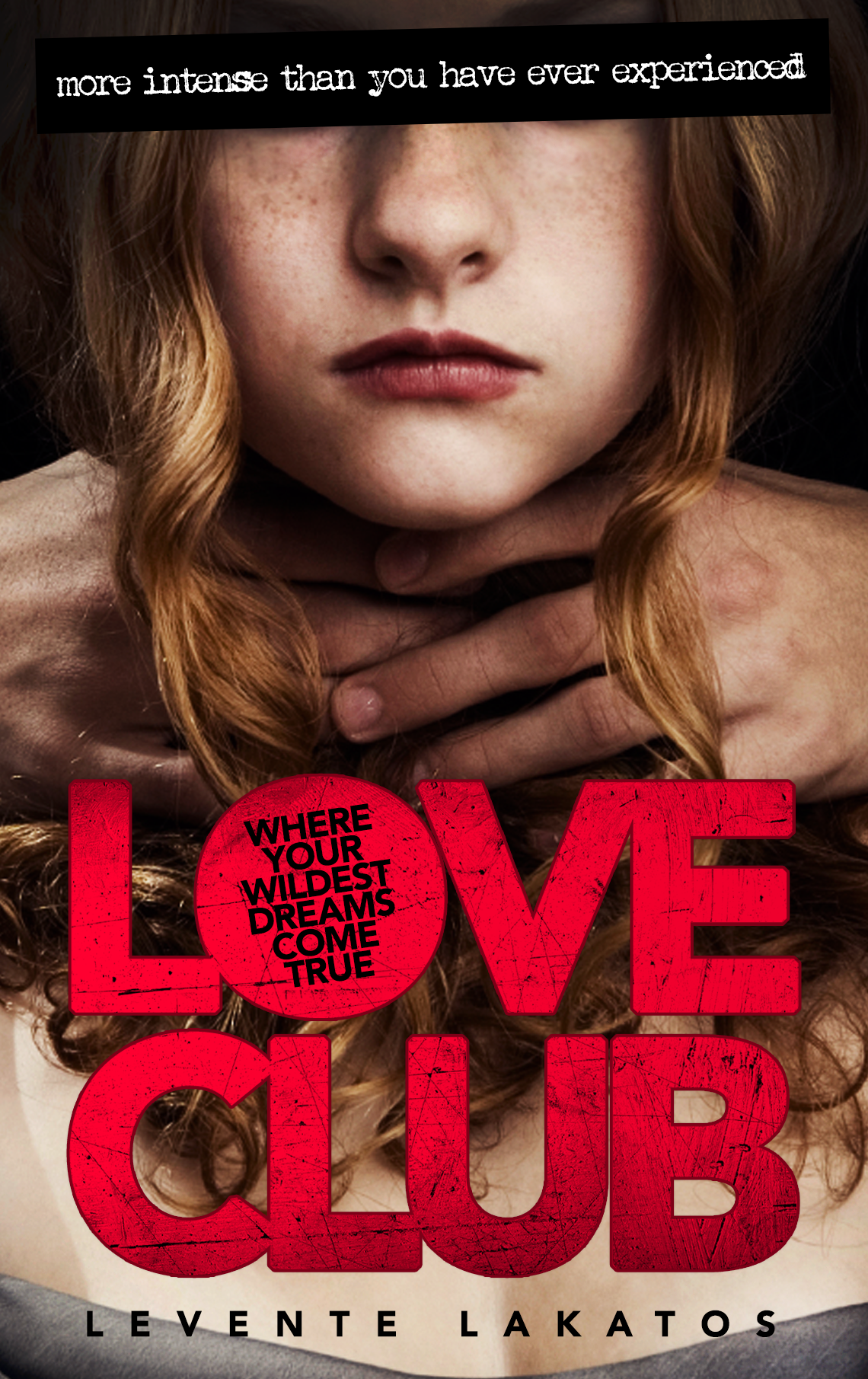 This entry is part 36 of 80 in the series Reviews

This is a first for me. I am going to put a  caveat at the beginning of this review. The author is Hungarian and writes in Hungarian. I do not speak Hungarian. The copy I received was an English translation, and I am willing to assume that some aspects of the translation did not come off perfectly. When you read my review, keep all of that in mind.

No matter how much she was attracted to crime-journalism, or how much she tried to prepare herself mentally for the occasion of seeing a dead body, it was still a feeling she wouldn’t wish even on her worst enemy. The whole thing felt like a terrible nightmare , and instead of it ending at the police station , it only dragged on. The officers had separated her from Bence so they could question them individually. They started off with the boy, so Lili had no choice but to wait. It seemed like an eternity. She was doing better earlier on. Maybe the shock she’d been through had kept her mind in place, allowing her to close out the outside world. As time passed, though, she started to drift back to reality, which made her more and more tense. The narrow interrogation chamber made her feel like she was a dangerous convict, isolated from the public for the sake of humanity. The air conditioning wasn’t working either, despite the room seeming to have been newly renovated . The only thing circulating the trapped air in this tight space was a buzzing old ventilator. The icing on this awful cake was the yellowish tint from the fluorescents above. Please, let it end! Lili smoothed her hands over her jeans, adjusted the top she had hastily put on at home, and was constantly redoing her ponytail . She didn’t have the time or strength to take a shower at home, so her hair was scruffy and she could still smell Bence’s sweat on her skin. More than anything in the world, she wanted to take a relaxing candlelit bubble bath with her favorite soap, quietly listening to the latest Muse . She began humming one of the band’s songs, Uprising, while unwanted thoughts about Bence and Nicole popped up in her mind again. Preferably, she would’ve denied knowing them. It would be so much easier to just run far, far away, escaping the problems. The cops, though, were coming to question her soon, and this was something that she found absolutely pointless. She had already told the female detective everything she knew back at the apartment. She couldn’t tell them anything more, even if they threatened to crucify her. They were wasting her time for no reason.

Evil comes in many forms and does not always present itself in the open, but it lurks and hides until it is ready to make its appearance. In the modern age, when anonymity is easy to achieve, there is little chance to defend yourself until it is too late.

When aspiring journalist, Lili,  gets caught up in the predations of an unknown serial killer she must balance her ambitions as a reporter with the privacy of her friends while trying to sort out her feelings as two men from her past return. Meanwhile the serial killer becomes ever more dangerous as his hunger for power over his victims continues to escalate.

The main story is excellent and it is filled with clever little twists that keep you guessing throughout the book. There are plenty of points in the book where I found myself questioning the motives of the characters and guessing that they were involved with the killings. Whenever a plot point was revealed it came across as an Ah-Ha! sort of moment where suddenly the different pieces of the story started to make sense. The characters are fairly well defined even though few of them are truly likeable and some of them have back stories that remain shrouded in darkness until the very end. When the book ended there were just enough strings left to dangle that a sequel would definitely be a possibility.

I had to think long and hard about this section. Like I said at the top of this blog, there were aspects of the writing that may have been off because of the translation, so I am going to move onto other parts of the book I had trouble with.  First, there is n abundance of relationship interplay in this book that does little to advance the story, and while the intent may have been to add depth to certain characters it felt flat because of the lack of impact on the overall story. Second, and probably most importantly, I walked into the book knowing it was an Adult Thriller, and I assumed there would be some explicit content involved. I was not disappointed in this regard, but the type of material involved was a little surprising. The further into the book the reader goes the more explicit content there is. When the scenes involve the protagonist and her lover the scenes are well crafted and well written, but when the scenes involve the serial killer it felt like I was reading the literary equivalent of a snuff film. The scenes were graphic and horrible, and while this was certainly what the author was going for, it is an uncomfortable read and there is enough of it to almost make me put the book down for good.

There is a lot to like about this book, but not enough for me to say I liked the book. I’m not a prude by any stretch of the imagination, but I do have my limits. If you like your sex violent, your murders brutal, and your relationships messy, this may well be the book for you. I have a friend that may enjoy it and I may let her have a read to see if I am not off base with this, but you’ve got my opinion and that is what I am here for.