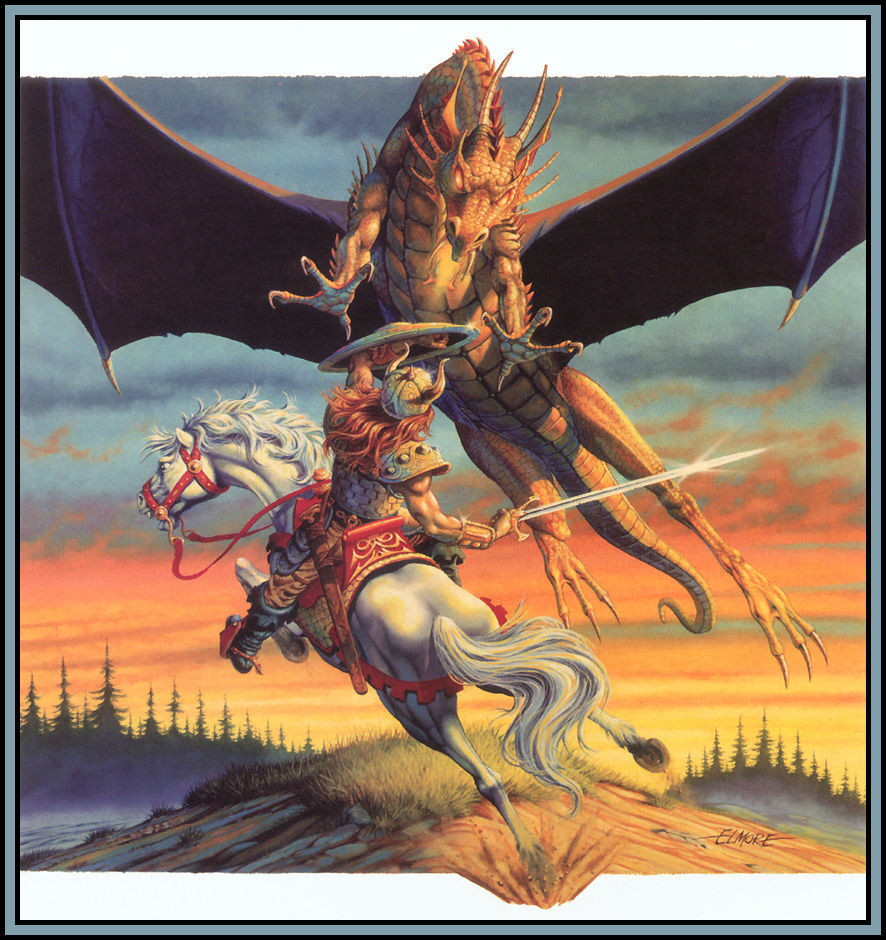 So a couple years ago I started playing Dungeons and Dragons again. I had not played since I moved out to North Carolina (other than a sad attempt with my boys and one of their friends), and it was something I truly missed. In Oregon I ran a few different campaigns that lasted for years and giving them up was one of the hardest things about moving to North Carolina.

A little more than two years ago a friend from work suggested that I check out Roll2.net and find a game online. I was a little skeptical, but I checked it out. I poked around a bit and decided to try running my own campaign. I put out a call for players an soon had a group together. Over the course of the next few months players left and new players took their place. I was learning a lot about how the system worked on top of remembering how to even play D&D 3.5. I am happy to say that I am on to a second campaign now, feeling comfortable with Roll20 and the rules for 3.5 again.

So what is the point? Well the point is that I’m going to be posting a bit of gaming related material here along with the usual writing and such.

To kick off this new addition, I am posting a few house rules that we use. If you use house rules or have a thought or two on the ones I mention here, please share.

So this is my humble little list. Personally I think it makes the game a little easier and a little more fun, so feel free to use them all you like. If you have thoughts on them I would love to hear it. Tell me your house rules and maybe I will add them to the list.