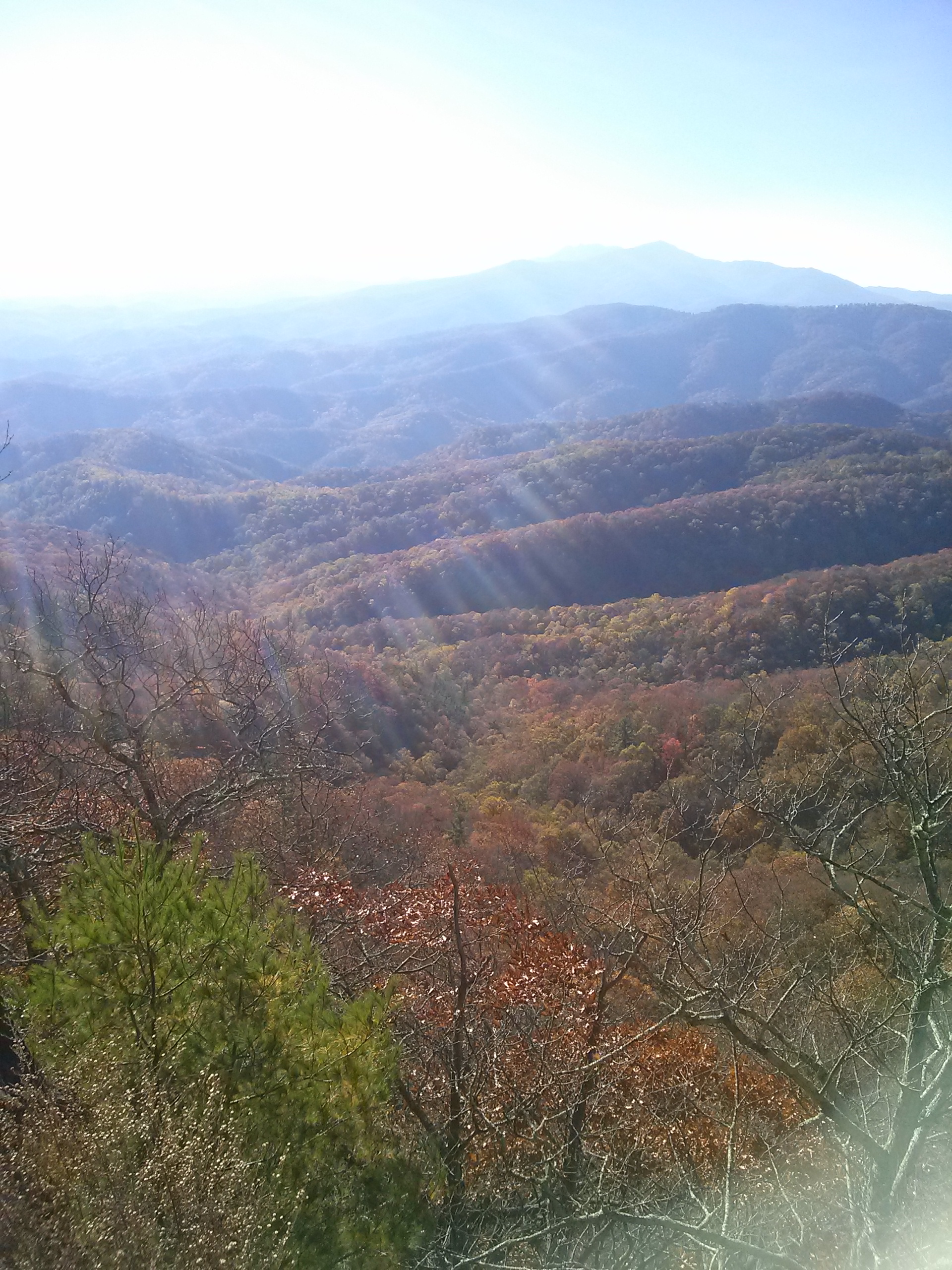 Every year as November approaches I go through the internal debate of whether or not to do NaNoWriMo. In all the years I have tried to do NaNo I have only hit the 50K mark once. I always start out with the best of intentions and do well at first, but I always fall short in the end.

So why am I missing the mark? The first problem is as it is for most people: Time. I am lucky if I can crank out a couple thousand words in a week, much less 1667 per day every day for a month. I work a full time job and have a wife and kids. I could probably do 1667 per day if I could find a solid couple hours uninterrupted before 10PM. Most of my writing happens between ten and midnight, but lets face it, I have been up since about 6AM and have been going pretty full tilt until about nine or ten. I am freaking exhausted by the time I can sit down and write.

Next excuse, oops, I mean reason: Self Editing. I still have not mastered the art of writing without obsessively tring to fix my own mistakes. NaNo is about getting the words out there. Editing comes later. I am better about writing without self editing than I used to be, but I still cannot manage to do it consistently to the point where I can produce NaNo volumes of work. I am still working on it.

Last reason: Thanksgiving. Now I could probably add this to the first excuse, but I think it deserves a spot of its own. I have done well on Nano before only to fall apart during Thanksgiving. I go from 1667 per day to about zero. Some of this is discipline, but it is also because I get some genuine relaxing family time for those four days and I don’t want to give up on it. It occurs to me I could start NaNo four days early and build that break in. Maybe I will give that a try.

So now that I have gone through why I fail at NaNoWriMo, what is the remedy? I don’t know that there is one. I was talking with my wife today and she suggested changing the goal to something more achievable given my life. I’ve been thinking on that and I think I will give it a try. I’m not going to shoot for 50K words. I am going to shoot for 25 minutes of dedicated writing time spent on one WIP for the entire month. It may not seem like much, but that is actually a pretty challenging goal given how busy I am right now, and I think I can manage that even with the holiday. Heck, it took me a little more than 25 minutes to write this (definitely more to edit), so I guess I can even do it crazy late at night.

So there you have it. No real NaNo this year, but I will do what I am going to call my mini-NaNo. The only question is what to spend that time working on. What do you think?